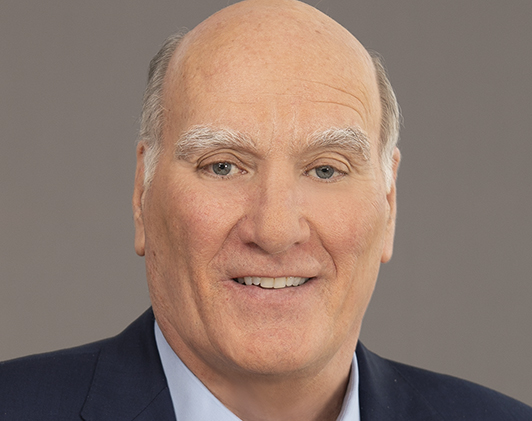 Bill joined BNY Mellon as Vice Chairman in 2019, where he had responsibility for Government Affairs, Communications, Philanthropy, and Corporate Social Responsibility. He was also a member of BNY Mellon’s Executive Committee. In 2010, Bill was appointed Chief of Staff to President Barack Obama, a post he held until 2012. He joined JPMorgan Chase in 2004, where he was Vice Chairman and a member of the Executive Committee with a number of responsibilities, including leading the bank’s corporate responsibility program, until he left to join the Obama administration. In 2001, Bill was appointed President of SBC Communications, leaving there to join JPMorgan Chase. From 1997 to 2000, he was Secretary of Commerce in the Clinton administration. Bill stepped down to run Al Gore’s campaign for President in 2000. Prior to joining the Clinton administration in 1997, he was a partner at Mayer, Brown & Platt and was appointed to the board of Fannie Mae by President Bill Clinton in 1993. A lawyer by profession, Bill joined Amalgamated Bank of Chicago as Vice Chairman in 1989 and served as President and Chief Operating Officer of the bank from 1990 to 1993.

Bill earned an undergraduate degree from Loyola University and a J.D. from the John Marshall Law School.