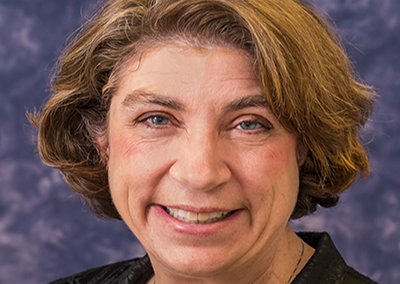 Chief Innovation Officer, Office of the Comptroller of the Currency

Beth Knickerbocker is the Chief Innovation Officer at the Office of the Comptroller of the Currency (OCC).

In this role, Ms. Knickerbocker is responsible for managing the day-to-day operations of the Office of Innovation and implementing of the OCC’s innovation framework. She served in an acting capacity in this role from October 2016 before officially taking on these duties in May 2017.

Prior to this role, Ms. Knickerbocker served on the OCC’s legal staff since 2014 working on a variety of legislative and regulatory matters and working groups related to cybersecurity, financial technology and financial innovation.

Prior to her work at the OCC, Ms. Knickerbocker served as a Vice President and Senior Counsel in the American Bankers Association’s (ABA) Office of Regulatory Policy from 2012 to 2014 and focused on implementation of the Dodd-Frank Wall Street Reform and Consumer Protection Act of 2010, risk management, governance insider lending, transactions with affiliates, and bank examination issues. Before joining the ABA, Ms. Knickerbocker was the Chief Risk Officer for Marshall & Ilsley Corporation. She was also an attorney at the law firm Sutherland Asbill & Brennan LLP (now Eversheds Sutherland LLP). She began her career as an attorney with the OCC from 1992 to 2000, serving in the Enforcement and Compliance and Community and Consumer Law divisions.