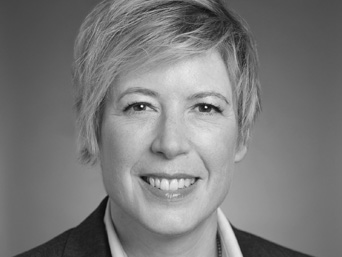 Beth Ann Bovino is the U.S. Chief Economist at Standard & Poor’s Ratings Services, based in New York. In this position, she develops S&P’s U.S. economic forecasts and authors the monthly U.S. Economic Forecast, the quarterly U.S. Risks To The Forecast, the weekly Financial Notes and the Weekly Economics Call. Beth Ann has created Industry Drivers reports for analyst research. She is quoted regularly in the press and has appeared on many major television programs. Further, she has written many articles for popular and professional publications.

The Wall Street Journal recognized Beth Ann as the most accurate forecaster of the U.S. economy in 2013.