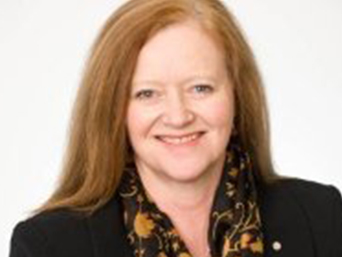 Bernadette has 26 years’ experience as a Federal public servant in Fiji and Australia in six different ministries and has also worked in state government and the private sector. Prior to taking up the role of Fiji’s Permanent Secretary Civil Service almost 12 months ago, she was Head of Operations for Australia’s G20 Presidency in the Department of the Prime Minister and Cabinet, one of the largest peacetime operations in Australia’s history. She has headed corporate services in two departments, restructured governance and program support in one and led the initial development of the Australian climate change regulator. She worked in the Treasury for eight years in a number of roles, including acting CFO, and was awarded the Public Service Medal for outstanding public service by the Governor General of Australia in 2007 for her work leading and restructuring an $840m insurance crisis program and heading operations for the G20 in 2006. She has a Master of Business and Technology from the University of New South Wales.

Bernadette has also been a volunteer, a singer in a band and a performance poet.