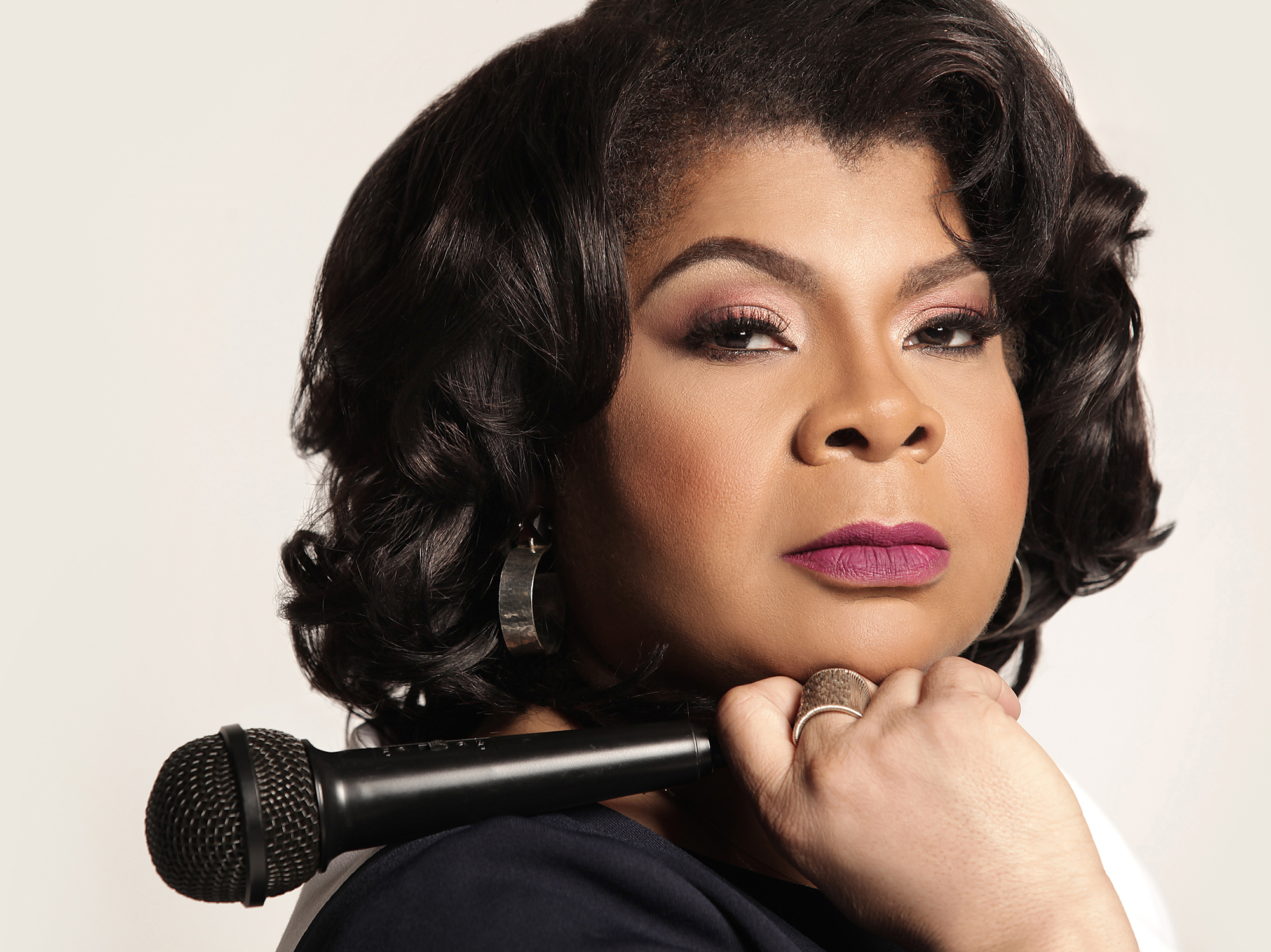 White House Correspondent April Ryan has a unique vantage point as the only black female reporter covering urban issues from the White House – a position she has held since the Clinton era. On behalf of the American Urban Radio Networks, and through her “Fabric of America” news blog, she delivers her readership and listeners (millions of African Americans and close to 300 radio affiliates) a “unique urban and minority perspective in news.” Her position as a White House Correspondent has afforded her unusual insight into the racial sensitivities, issues, and attendant political struggles of our nation’s past presidents.

April can be seen almost daily on CNN as a political analyst. She has been featured in Essence, Vogue, Cosmopolitan and Elle magazines – to name a few.

April Ryan has served on the board of the prestigious White House Correspondents Association. She is one of only three African Americans in the Association’s over 100-year history to serve on its board. She is also an esteemed member of the National Press Club. In 2015, Ms. Ryan was nominated for an NAACP Image Award (Outstanding Literary Work – Debut Author) for her first book. 2016 National Council of Negro Women, Mary McCloud Bethune Trailblazer. In 2019 April Ryan became an honorary member of Delta Sigma Theta Sorority, Incorporated and was recognized as the 2019 Freedom of the Press Award Winner by the Reporters Committee for Freedom of the Press.

April is a Baltimore native and Morgan State University graduate, and she gives back to this community by serving as a mentor to aspiring journalists and assisting with developing “up and coming” broadcasters. April considers her greatest life’s work raising her two daughters, Ryan and Grace – who are phenomenal young women.

April Ryan is the author of the award-winning book, The Presidency in Black and White, and At Mama’s Knee: Mothers and Race in Black and White (December 2016), where she looks at race relations through the lessons and wisdom that mothers have given their children. Her latest book is Under Fire: Reporting from the Front Lines of the Trump White House.