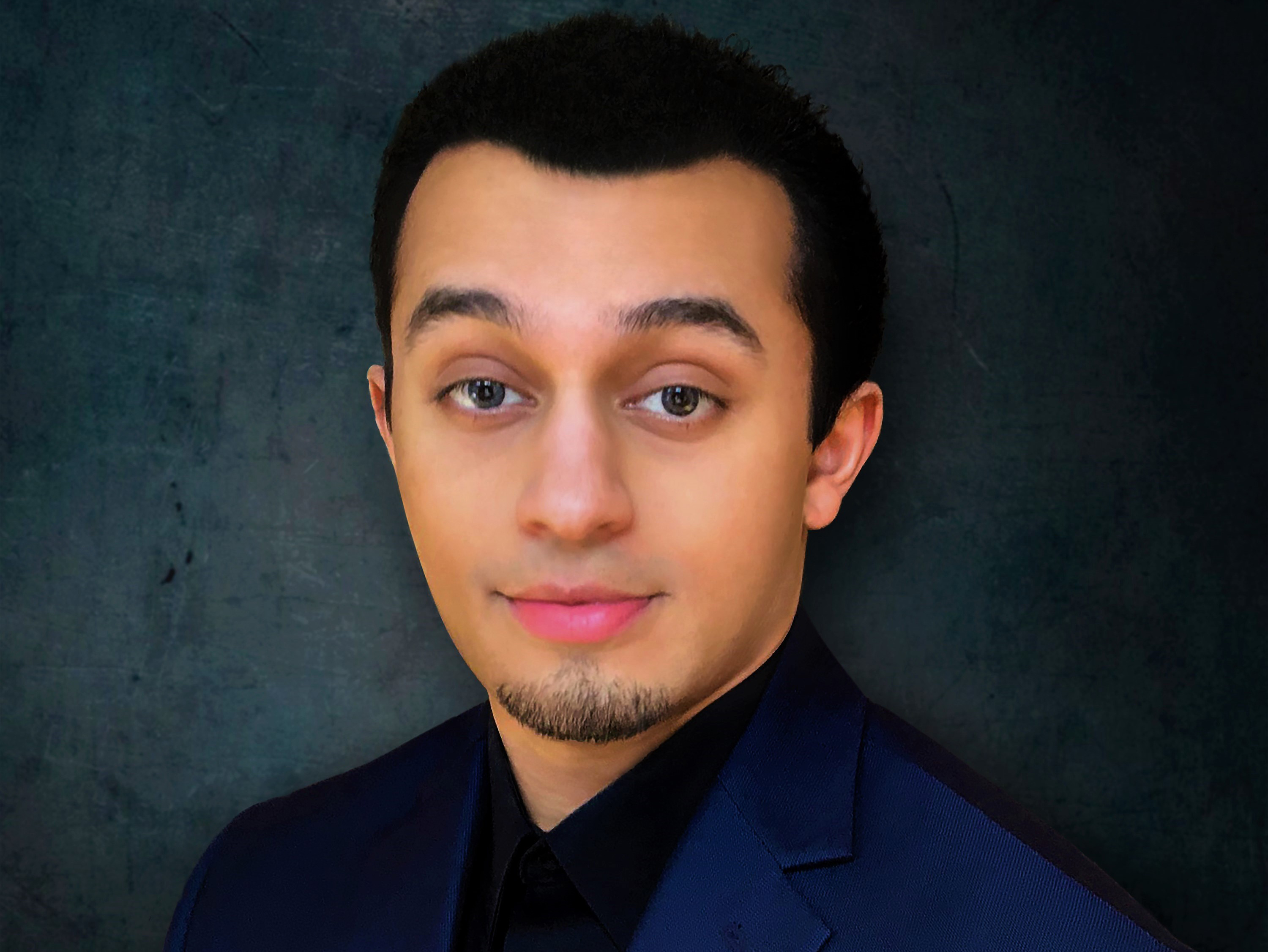 Ankith Nath is a distinguished 2016 honors graduate of Emory University. Bringing an infectious aura of enthusiasm and a tenacity of purpose to all of his endeavors, both inside and outside of the classroom, Ankith’s noteworthy contributions to the Emory community and beyond, serve as a testament to the university’s unwavering commitment to empower the next generation of shapers; equipping them with the intellectual tool-kit, interpersonal savvy and versatile leadership repertoire needed to impact positive change amidst a dynamic environment of enduring multi-dimensional transformation.

Deeply indebted to his alma mater for the privilege to have cultivated strong personal rapports with professors who epitomize preeminent luminaries in their respective fields of scholarship, several of whom remain lifelong mentors, Ankith is particularly grateful for the immense honor to have served as both, an Economics & MESAS Research Assistant, as well as an upper level Supplemental Economics Course Instructor to renowned Emory University Professor, Dr. Sam Cherribi-a trailblazing MENA scholar, Dutch Parliamentarian, celebrated author and longtime Hope Global Forums featured speaker. Under Dr. Cherribi’s tutelage, Ankith had the opportunity to serve as an academic mentor to his fellow peers and conducted independent research on Saudi Arabia’s increasingly fragile state of affairs, underscoring the kingdom’s urgent need for economic diversification and the structural overhaul of its unsustainable oil reliant paradigm, amidst the marked 2015-16 plunge in crude oil prices.