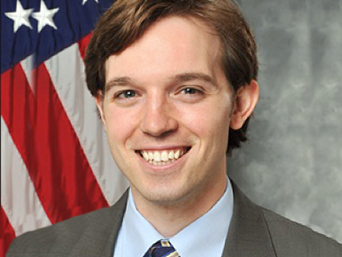 Amias Gerety most recently served as the President’s nominee and as Acting Assistant Secretary for Financial Institutions at the U.S. Department of the Treasury. In that role, he was the lead advisor to the Secretary on policies affecting financial institutions. He also oversaw a number of programs focused on supporting small business lending and community development. He previously served as the Deputy Assistant Secretary for the Financial Stability Oversight Council, an interagency group of financial regulators charged with monitoring and mitigating potential threats to financial stability. Prior to Treasury, Amias Gerety was a management consultant at Oliver Wyman. He also served in a number of policy roles and worked in East Africa for Save the Children. Amias Gerety is a recipient of the Alexander Hamilton award, the Treasury’s highest honor. He is also a term member of the Council on Foreign Relations.