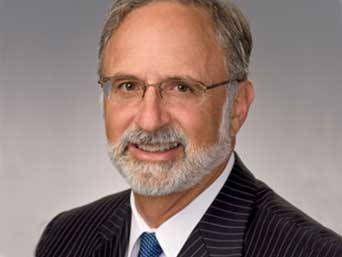 Ambassador Charles Shapiro is president of the World Affairs Council of Atlanta and a senior lecturer at the Robinson College of Business at Georgia State University. From 2011-2013 Shapiro was the president of the Institute of the Americas at the University of California San Diego. He held numerous senior positions at the U.S. Department of State, including Ambassador to Venezuela, principal deputy assistant secretary for the Western Hemisphere, and Coordinator for Cuban Affairs.
President Bush awarded Shapiro a presidential Meritorious Service Award in 2004, Chile decorated him with the Orden al Mérito de Chile in 2005, and Secretary of State Clinton awarded him The Secretary’s Career Achievement Award in 2011. He serves on the Board of Trustees of Agnes Scott College.