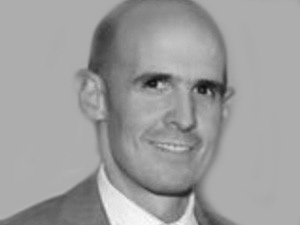 Mr. Capote is Managing Director and Head of the Investment Banking Group in Mexico. He has covered Latin America and Mexico specific clients for more than 15 years. Mr. Capote joined Citigroup’s Latin America Investment Banking group in 2012. Previously, he was the Head of Investment Banking for Mexico at Goldman Sachs and worked at the M&A and corporate finance teams at Morgan Stanley. He has provided senior guidance and expertise to several key clients in Mexico, completing transactions totaling more than US$35bn in both advisory work and capital raising efforts. He has been actively involved in raising capital for Mexican clients in the U.S., European and Non-Japan Asian capital markets