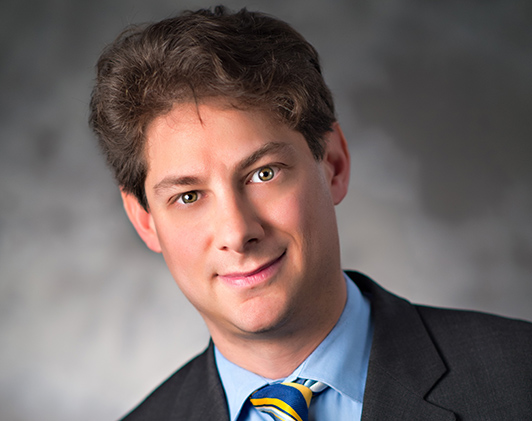 Aaron Klein is a fellow in Economic Studies and serves as policy director of the Center on Regulation and Markets. He focuses on financial regulation and technology, macroeconomics, and infrastructure finance and policy. Previously, Klein directed the Bipartisan Policy Center’s Financial Regulatory Reform Initiative and served at the Treasury Department as deputy assistant secretary for economic policy during the first term of the Obama Presidency (2009-2012). While at Treasury, Klein worked on financial regulatory reform issues including crafting and helping secure passage of the Dodd-Frank Wall Street Reform and Consumer Protection Act of 2010. He also played leading roles on housing finance reform, transportation and infrastructure policy, and Native American policy. Prior to his appointment, he served as Chief Economist of the Senate Banking, Housing and Urban Affairs Committee for Chairmen Chris Dodd (D-CT) and Paul Sarbanes (D-MD). A graduate of Dartmouth College and Princeton University, Klein lives in his hometown of Silver Spring, MD with his wife and two young daughters.